Large-scale interactive sculpture in the form of a colorful 8-foot-square, evocative of a circus attraction, constructed of 16 ‘view cameras,’ their lenses aimed at the exterior, forming an overlapping view projected onto its interior surface.

The title PANOPTIC FLIP refers to philosopher Jeremy Bentham’s Panopticon. A structure initially designed as a prison, it presented a tool of incarceration and surveillance requiring little in the way of custodial manpower, and as such, was theorized to cause its captive population to control their own behavior in fear that they were being constantly watched.

PANOPTIC FLIP presents an inverted version of this model, both literally and figuratively, as the funhouse-like structure’s interior views are not of confined prisoners, but of the boundless exterior, appearing upside-down on its projection screens, which offer the (free) spectator(s) sitting within its shelter an opportunity to contemplate their surroundings with an unusual degree of omniscience. As each ‘camera’ renders a slightly different but overlapping perspective on its groundglass, the effect with be akin to that of gazing through an insect’s multifaceted eye.

Such an experience presents a fun, engaging and compelling opportunity to subtly invert the power dynamic that exists within economically disadvantaged neighborhoods while sparking conversation and debate about the role of surveillance and observation in our daily lives. 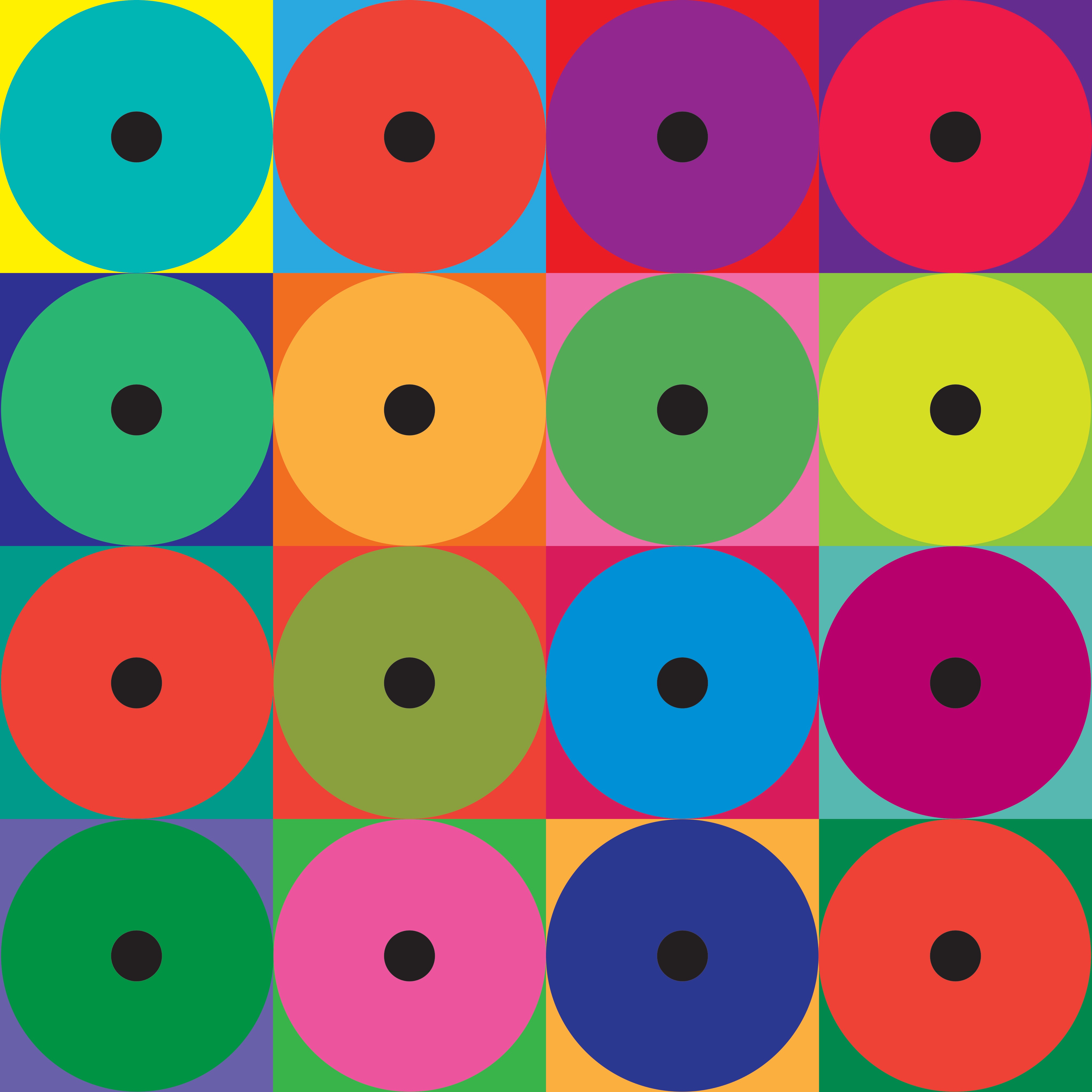 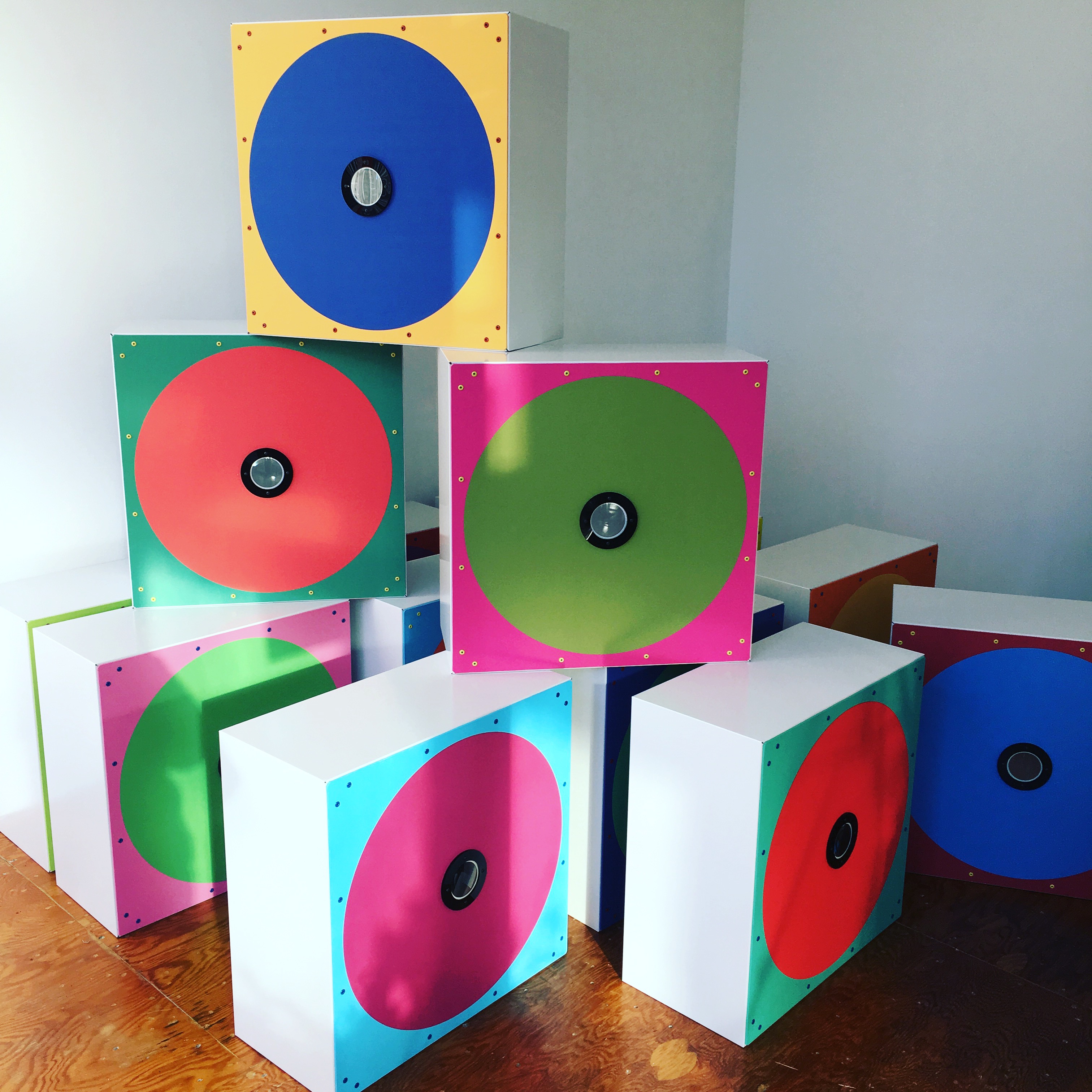 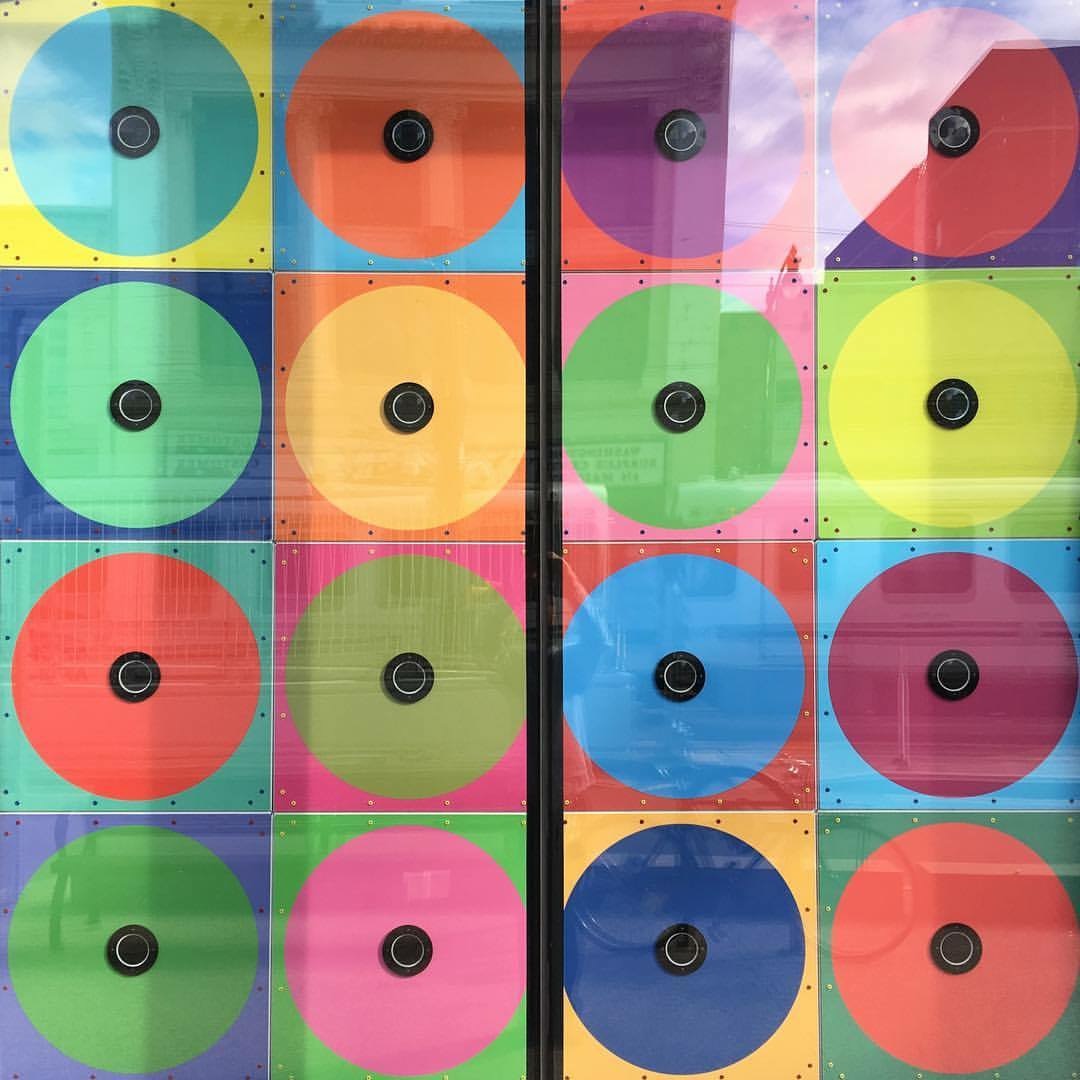 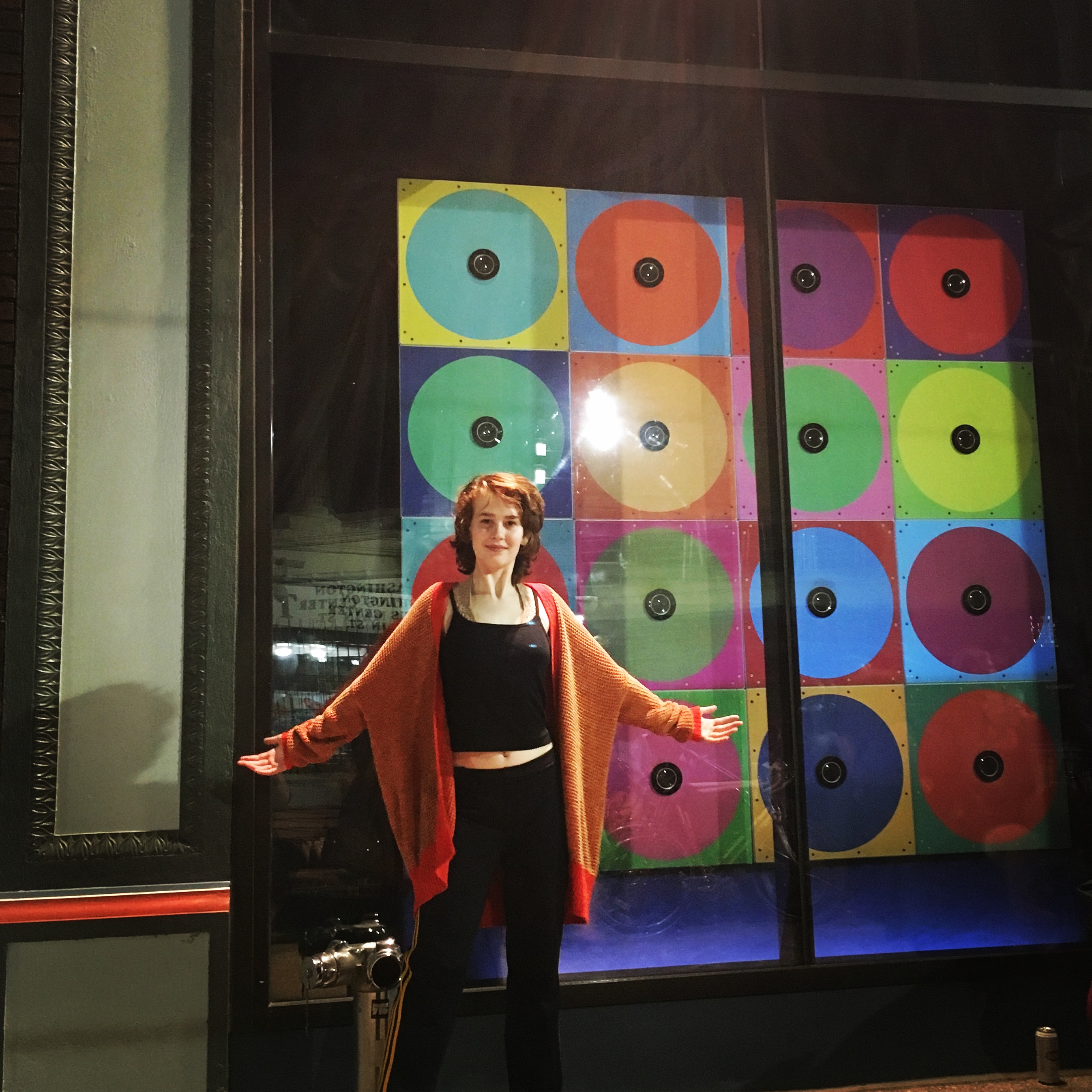 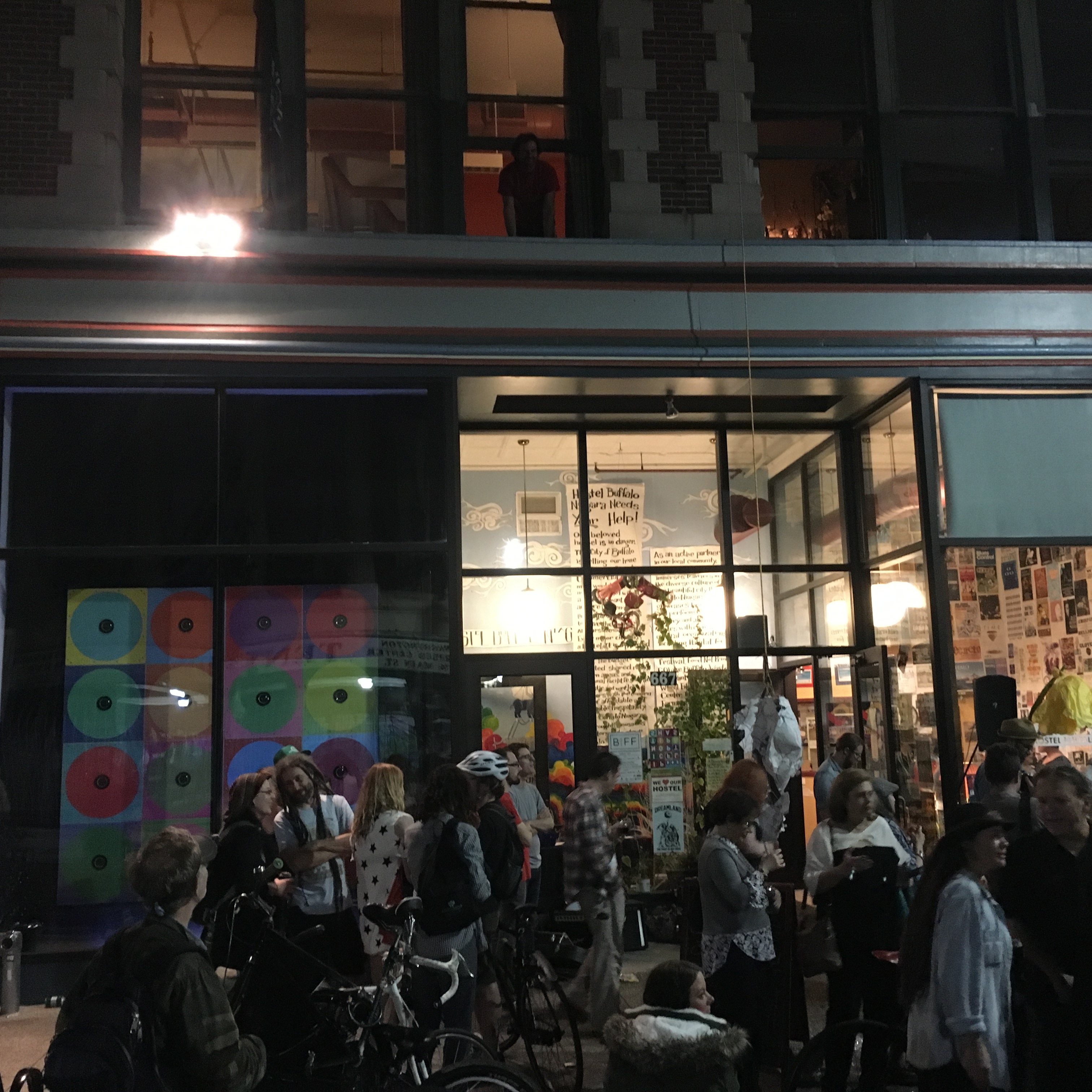 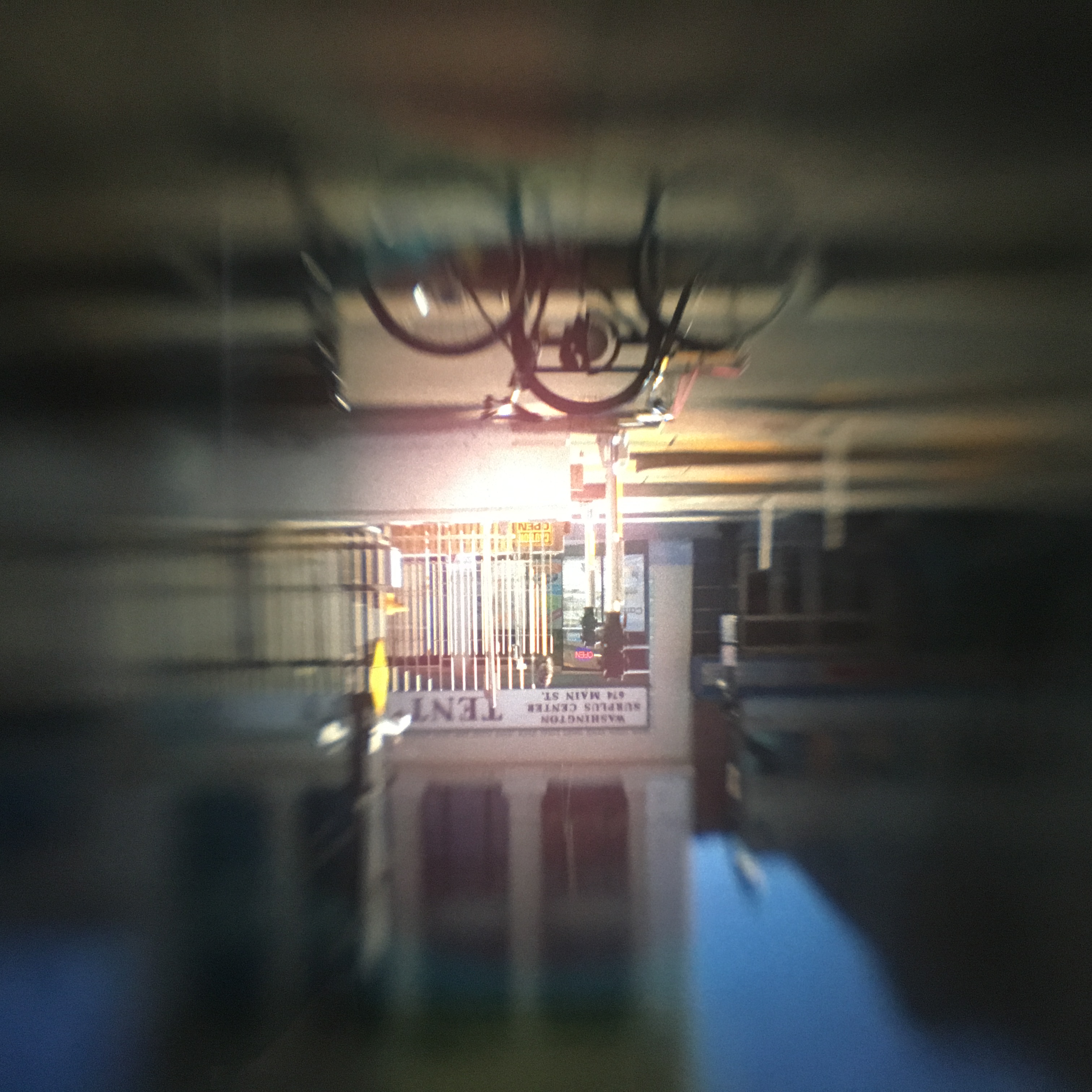 Yesterday I had the pleasure of sitting with this work titled 'Panoptic Flip' by @shastiolearysoudant It was the highlight of my day. Main St has never looked so good. Showing now until November at Box Gallery. #panopticflip #shastiolearysoudant #boxgallery #mainstreet #keepmainstreetawkward @hostel_buffalo