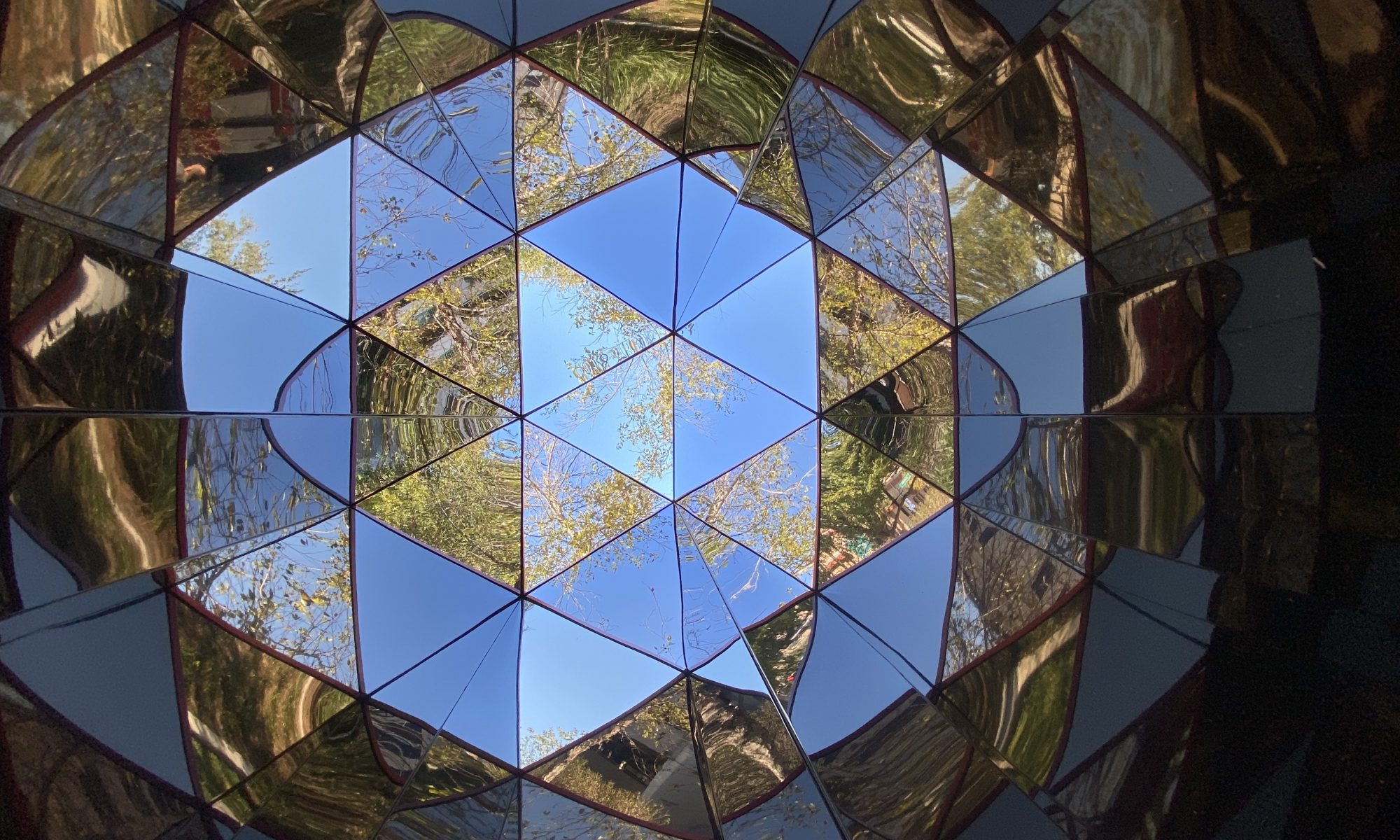 In collaboration with the People of the City of Jacksonville

“The painted stainless steel kaleidoscope forms are embedded with thousands of tiny led lights and was inspired by an initial conversation with Jacksonville residents during a Cultural Council panel with artists initially selected for several public art projects. According to O’Leary-Soudant, the diverse audience raised the issue with the lack of diversity of the group of artists and she reached out for their input about how she could best represent their interests. She asked them to describe Jacksonville, and one audience members replied that Jacksonville ‘had its issues’ but said ‘the community is a kaleidoscope of people’ and that became the inspiration for the work.”